Written by Maddy Kelley, CNN Employees of the US Department of Justice (DOJ) share their tales of prejudice. It’s the latest project from Jewish federal employees. “We want people to see how institutional antisemitism… 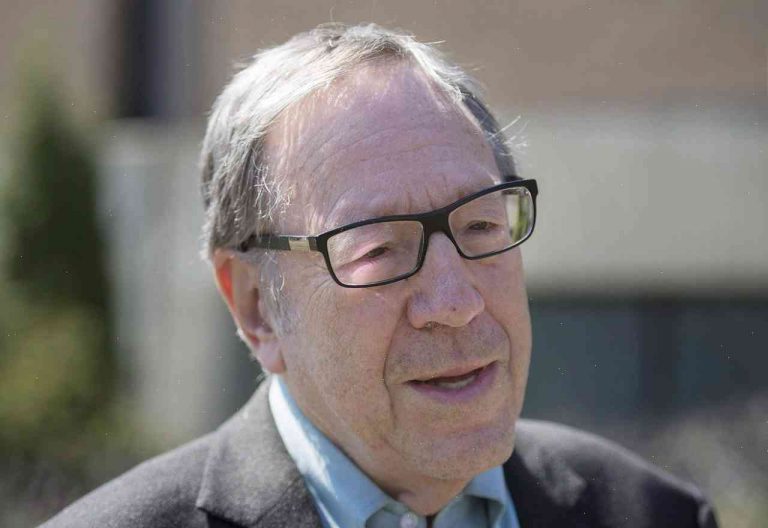 Employees of the US Department of Justice (DOJ) share their tales of prejudice. It’s the latest project from Jewish federal employees.

“We want people to see how institutional antisemitism works,” says civil service expert and author Ivy Glick. She says between 3,000 and 5,000 Jews work for the DOJ, the largest concentration of Orthodox Jews in federal government.

The group won’t share the identity of those who joined its first 60-day group to coincide with the Holocaust Remembrance Day on April 12.

It’s part of an ongoing effort to fight antisemitism within the government. Glick created the online network in 2017 with David Dworkin.

The aim is to use “micro-interventions” and “gratuitous compliments” to help Jews see prejudice around them. The network has also provided information to help federal employees recognize antisemitism, explains rabbi David Dworkin.

“I think federal employees are watching TV, reading the news, and just kind of left to their own devices. If they don’t see it, they assume it’s not there,” Dworkin explains.

The network has been featured in “Fox & Friends,” to which immigrants to the US from Jewish countries receive invitations to share about antisemitism in their communities.

“In this country, the reason we have Jews is because we have an extensive government and a lot of people work in the government. We’re a protected class. Everyone follows an oath to fight for our country, and they won’t tolerate bigotry against people like themselves,” says Danielle Zuckerman, an attorney who works for DOJ’s Council on Environmental Quality.

“I’ve heard repeated claims of stereotypes, subtle or overt,” Zuckerman adds. “Even when I’ve raised it with others in the office, I didn’t know what to do. How do you bring that up? What’s the proper tone and environment to do it in?”

Dr. Iana Klinglechner, who works in EPA’s Centers for Disease Control and Prevention, says she often encounters anti-Semitism at work.

“The simple act of walking in the door and locking the door has become a joke. When I arrived in DC, there were sidewalks outside of my building with just a solitary lone person walking by. People often speak of Jews as though they were used as human shields, and they will probably do something to you,” she says.

“I felt helpless, and needed help. I didn’t feel safe,” she adds.

Founded by Harvard Divinity School, Jewish People Across Generations encourages Jewish immigrants to reclaim their heritage and “spirit of kinship with their fellow Jews,” says Glick.

“Our mission is to be a safe place for Jews. No one leaves this network until they feel like they can speak freely and without judgment,” Glick says.

Ering Haaland has a head start on other Bundesliga strikers