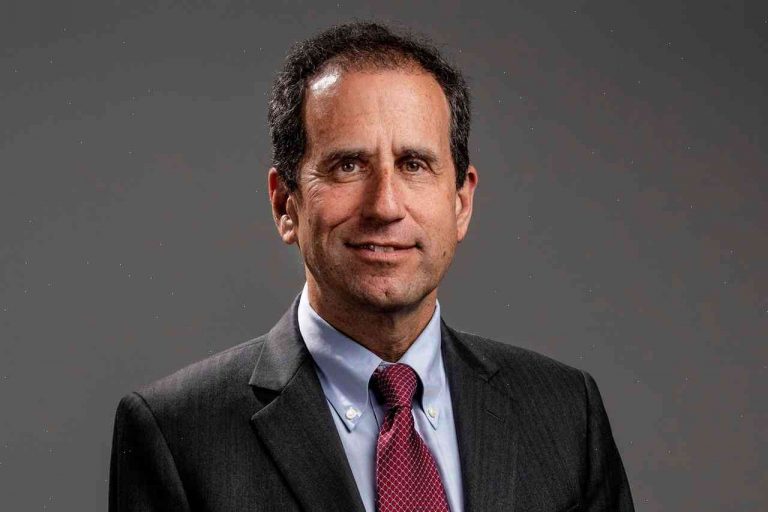 Fred Hiatt, the editor and publisher of the Washington Post editorial page, has died aged 66 after suffering complications from the skin cancer melanoma. He wrote a final opinion column published on Wednesday as he announced his retirement and died at home on Friday.

Hiatt’s “editorial size, rigor and wit” drew accolades from a Pulitzer board that awarded him the award twice. “No one is better equipped to carry a considered and timely position on issues of national importance – and to handle the inevitable backlash, the smugness, the pugnacious and insistent arguments, the partisan irritation, the technical errors, etc. – with grace, poise and humour,” it said in a statement.

He was said to have a “supremely gifted editorial voice” in shaping the paper’s approach to public policy, which he often compared to that of the Boston Globe. Hiatt said he thought that “Boston’s independence … the paper’s dynamic print chemistry, its bold agenda, and passion for civic engagement gives the paper of record a distinctive edge”.

He also won the Society of American Business Editors and Writers Magazine’s Paul Curson award, the National Press Club Daniel Patrick Moynihan award, the George Orwell Award, the Prince of Wales Award, the UN Council for Inter-American Affairs international award for recognition of columns published in foreign press outlets and the MultiMedia National Award. Hiatt had been the founding editor of The American Spectator magazine.

Hiatt’s books include Misplaced Priorities: The Decline of the Welfare State from Bill Clinton to Trump, The Reckoning: How Our Politics are Failing Our People and American Conservatives and Republicanism.

Hiatt’s widow, Eileen Morrison, said in a statement: “Fred died peacefully at home. He loved the job and journalism and nothing made him happier than to be able to give ‘someone a thoughtful and conservative take on domestic and foreign policy issues’. His family is extremely grateful for the respect shown in writing by so many. He was never happier than to see the thrill of a print page or the joy of sharing a live conversation with thousands of people who seemed to respond to his opinions, his humor, his quick wit and his persistent good cheer.”

£2.4m to go to slavery museum in Barbados