Millions of computers in South Korea infected by virus 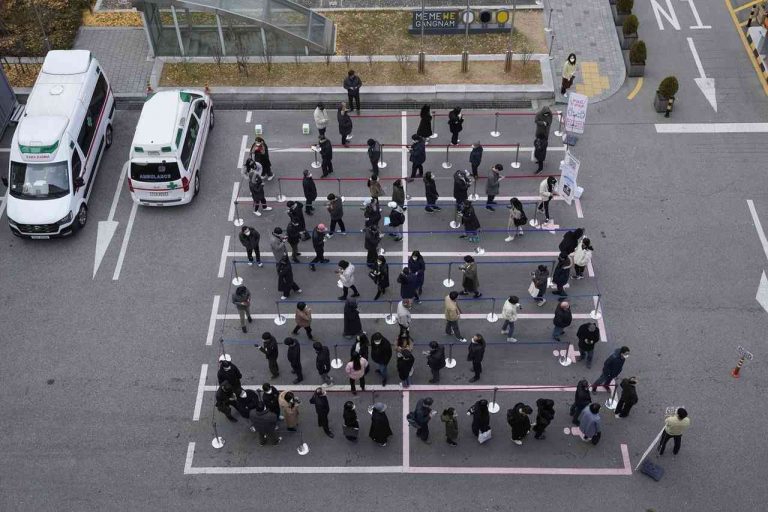 Millions of computers in South Korea have been infected by a virus that appeared to be man-made. There have been at least seven reported fatalities.

On Monday, hundreds of schools, nursing homes and banks across the country had been affected by the virus called “Forky McBite”. Hundreds of employees have also been shut down by a system shutdown.

The virus appeared at least a month ago and spread among computers owned by software distributors or large businesses.

On Sunday, the South Korean research institute that looks after the National Anti-virus Center said it couldn’t locate the initial code used to spread the virus and said it could not guess its origin. It said it was likely the work of a computer hacker.

Just over 7,000 computers had been infected by late Sunday night, a professor at state-run Yonsei University confirmed on Monday, citing data from several private organizations. Yonhap news agency said about 3 million computers were hit in all.

Almost all of the affected computers were owned by local businesses or institutions, said the professor, who asked not to be named because he is not authorised to speak to the media.

He said the total number could still increase as some machines probably still have the virus.

The Seoul Metropolitan Police Agency confirmed at least two people died after their computers stopped working and were not rebooted, though it wasn’t immediately clear how those people died. Two more people suffered heart attacks while trying to change their computer passwords.

Play Video 2:45 The people affected by the cyberattack in South Korea – video report

Some schools were not able to operate as many computers failed, but exams were held as scheduled on Monday, the government said.

The country’s main nuclear operator, Korea Hydro & Nuclear Power Co, said it had brought online backup systems and restarted all nuclear reactors early on Monday after its own systems were hit by the worm.

Lee Eui-min, a spokesman for the presidential office, said President Moon Jae-in would convene a national security council meeting later on Monday to assess the measures taken so far.