The Santos administration has been accused of stepping up an offensive against indigenous activists, including reports that police raided a camp for the Iguala massacre victims last week and fired several members of the… 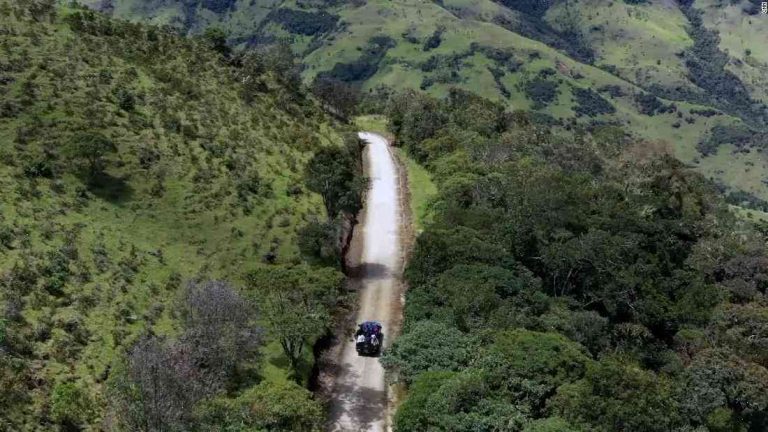 The Santos administration has been accused of stepping up an offensive against indigenous activists, including reports that police raided a camp for the Iguala massacre victims last week and fired several members of the community.

Human rights activists say the attacks are an attempt to intimidate indigenous groups in the Amazon who, like environmentalists in other Latin American countries, are accused of failing to toe the government line. In the past year the government has cracked down on scores of community protests and environmentalist activists. In March, Defense Minister Juan Carlos Pinzon declared that “there are not more than 40” organizations that represent Colombia’s indigenous people, an apparent endorsement of the discredited “Indigenous Movement.”

Domingo Rubens, a University of Miami Latin American specialist on indigenous rights, said the attacks on indigenous groups are likely to become more common as Colombia’s peace process with the Revolutionary Armed Forces of Colombia (FARC) winds down. The administration may be more likely to use violence in retaliation for rights violations committed by rebel groups.

“The government has essentially thrown open the door and now everybody is coming through,” he said.

The most recent reports of violence come from the semi-autonomous indigenous communities of San Juan de Santander province, where a small community known as the “Oros Ilo” was recently evicted by Colombian police during a visit by President Juan Manuel Santos to the region. A report this week from Colombian rights group Promotal says five of the Oros Ilo community’s community leaders and the caretaker of the local church are being held captive by police.

They were originally summoned by the police for a search for weapons and illegal firearms, Promotal said. But later that day the police seized weapons without a warrant and took control of the community camp. Officials accused the community of illegal weapons possession and announced that they are considering revoking the San Juan de Santander County’s autonomy.

In the city of Popayán, in the sparsely populated rural state of Santander, police launched an early morning raid on a community for supporters of José Zuluaga, a former senator wanted for an organized crime case. Three of the community’s activists were arrested and taken to the city’s police headquarters for interrogation. The police actions are “not accidental,” an activist from Popayán, Fabricio López, said in a phone interview. “Police suspect Zuluaga of a political corruption case,” he said.

The campaign against indigenous groups has stirred anger in different political spheres, with some commentators calling for changes in the legislation of the Colombian government and others denouncing the crackdown on social leaders as illegal.