Roger Federer may return to professional tennis at the end of the year. He was nearing a decision this week, he said, adding that he’s leaning toward returning at the beginning of 2019 rather… 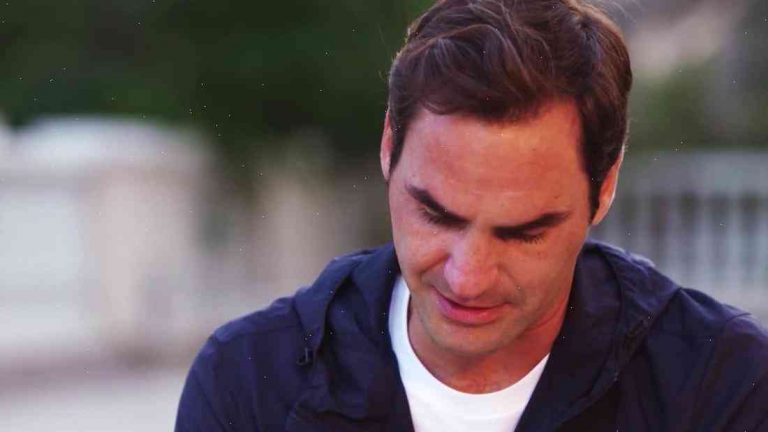 Roger Federer may return to professional tennis at the end of the year. He was nearing a decision this week, he said, adding that he’s leaning toward returning at the beginning of 2019 rather than the end. But when the 36-year-old reached for his coat to leave the court after a training session at the Italian Open, his mind began to wander back to last year.

It was at last year’s French Open that Federer lost his No. 1 ranking to Rafael Nadal and won his first-ever French Open trophy. By Wimbledon, Federer had fully recovered from a hip injury that derailed his season and won the title at the All England Club for the ninth time.

“There’s not a moment that I go, ‘Wow, last year was just a fluke,’” Federer said. “It happened again. And we have to fight to get it back again.”

He was talking about how Nadal came within two points of upsetting him in the Australian Open semifinals last January before he rallied to win in four sets. “The day before we played each other, we were putting a lot of things aside,” Federer said. “It was a normal, positive week. A joke. And he comes to me and says, ‘Look, what happened?’ And I say, ‘It’s great, but …’

“This has happened to me a couple of times,” he continued. “I know how I’m feeling, I know where I’m at, and it’s hard to catch that emotion, what happened last year, and then not get it last year, you know. You can’t make the same mistake twice. That’s how it goes.”

That aspect of his game is why Federer is leaning toward returning sooner rather than later. “I want to come back when it’s not easy to come back, like a couple of years ago,” he said. “For me, I would love to have the whole season. I think that would be the most advantageous way to start, but then after that, I still have plenty of matches in me.”

But the future is now — and his future doesn’t look good. Federer said he’s not in great shape, despite winning the Australian Open. “The legs are not great,” he said. “I’m a little behind where I was last year at this stage. But, you know, I don’t look at it like I have to win the French Open here. It’s not an important championship for me, but everything else, that’s a big motivation for me, especially to win another title this year.”

And if he does return this year, would he consider del Potro, his most recent rival, for a coach? “I don’t see why not,” Federer said. “‘Would’ does not mean ‘will.’”