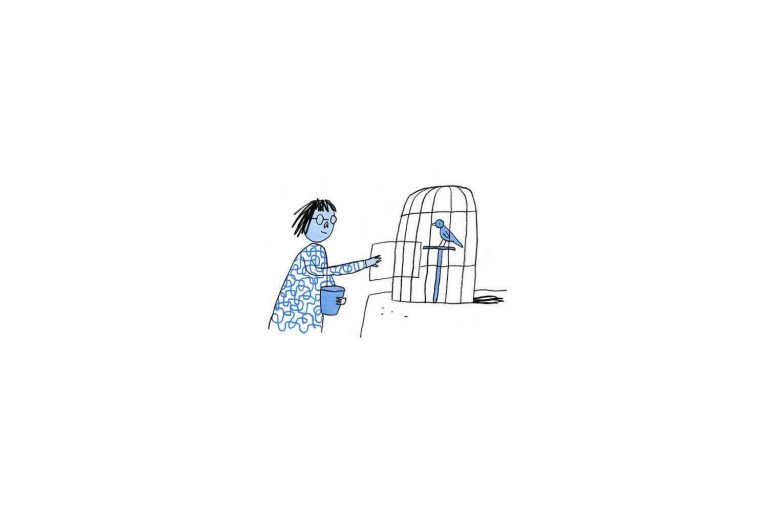 Just because romance may have short-lived doesn’t mean it doesn’t matter.

Let’s be honest: Some couples are better suited than others. However, that doesn’t mean some couples are doomed. In fact, for some couples it has only been the love, confidence and support they’ve received from one another that has helped them through the challenges. A lucky couple, especially in their twenties, sometimes feels as though they’re the only couple that understands.

That’s when it becomes crucial to realize how each person’s personalities complement and shape each other and talk openly about what’s been going on in each other’s lives. Through such a beautiful process, they can see that they’re not selfish and not who you think. Every relationship is different, even though you may become partners later on in life. No matter the relationship size, it’s crucial to communicate to dispel any negative thoughts you may be having. It is at that moment when you trust each other enough to have the courage to talk openly about your needs and desires, especially when you’re scared to say the word “no.” So, knowing this, how can you let go of doubt and fear and know it’s love when it starts to feel like love. Below, you will discover eight little love stories that can help guide your journey of hopefully a lifetime of constant love, appreciation and nurturing.

1. “When I was 19 and was dating a guy in high school I was in my first horrible relationship ever. I hated dating, I felt fear overshadowing fear, but still couldn’t picture myself marrying him. A few weeks later I received my first phone call from him. I really wasn’t ready for love, but I got so many reasons that he needed to win me over. I went over to his dorm room for dinner and as we were sitting by the fire I felt this intense desire over him overshadowing fear. He was talking about how everything else in my life sounded like a negative because of what I was going through. He was worried that I would be lonely or an old maid after college and asked me if I really wanted to marry him. I had to really look deep within and tell him I was okay with who I was.” – Lanna Ray

2. “I found out I had breast cancer in my mid-twenties. Being a photographer, I was so nervous about my close friend and business partner taking pictures of me in the hospital. I was left with nothing to show the world. I almost lost my sense of humor but instead of thinking of the worst-case scenario, I allowed myself to not worry about the consequences and just breathe and work through it. It was the best week and month of my life. When I was discharged from the hospital it didn’t matter that I didn’t have a picture or a tell-all memoir anymore; all I wanted was the feeling of knowing he loved me and would always support me. He saved my life and made me realize that love really is not about what you want, it’s about who you are and who loves you at that time.” – Kirstin Arnold

3. “During my past life when I struggled with drug addiction, I had met my now-husband through a client/friend. It wasn’t meant to be and I found myself alone, desperately searching for my purpose. I met my husband and lived a new life.” – Cassandra White

4. “When my son went to my husband’s because he got sick the same time he was in the hospital and developed a serious kidney infection. I was terrified to think he would die; I was so overwhelmed by emotions. We were alone in a tiny room with no room service, no world to turn to and no ways out. He was having a really hard time so we prayed that God would have mercy on him. When he was finally released a doctor checked his test results for oxygen level. They didn’t show the high level of oxygen that a kidney transplant would be. He called a friend and asked if he knew of someone who could do it. We were blessed. My son is home and doing well; it’s worth every minute of that hour of what we had to go through.” – Sarah Briggs

5. “Going through so much grief and depression, I asked myself if I had ever felt love in a way that you know now that it meant the world to you. I felt all the love and admiration a child could receive, then realized I never gave it back in any appreciative way. I finally realized it is love that makes a difference and all it took was to open my eyes and see, I do.” – Sarah Barrett

6. “I love how my former partner turned his life around by taking time to heal. He left a bad job and sank back into depression without asking for help.” – Ashley Fisher