Over the years, not much has changed. Two lakes and a lake are still there, still surrounded by lush pine and tussock vegetation. In the centre of the Swayambeshwara lake, tucked between them, there… 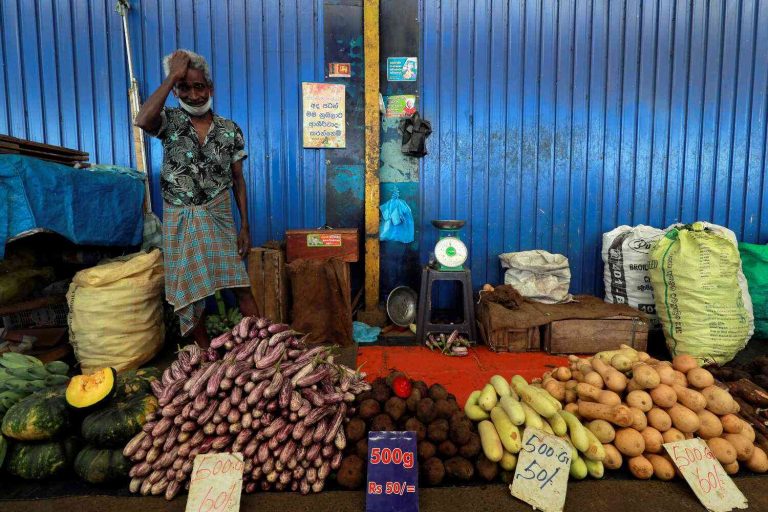 Over the years, not much has changed. Two lakes and a lake are still there, still surrounded by lush pine and tussock vegetation. In the centre of the Swayambeshwara lake, tucked between them, there is a small flat lot. To the north-east of the adjacent lake, a green field containing a single ram-shaped structure sits atop an old hill. The compound, only 60 metres from Swayambeshwara Lake, is called the Marikana Compound.

A valley of conifer-covered hills, the compound is home to Marikana Compound Organic Farm, a humble and lovingly run farm that caters to international tourists, but for which locals depend for sustenance. There is a sign at the front gate that reads “organic farm with freshly-grown vegetables.” The clear smell of home cooking wafts off the sun-drenched terraces, all of which are lined with magnificent Bosc pines and other evergreen trees. Around 12 lanes serve as the drive to the southern gate, where visitors are herded into small staff vans, surreptitiously handing them a plastic bag, and whisked away on a guided tour of the organic farm.

“The organic farm is owned by the local government,” the tour guide says. He shows visitors the neatly stacked organic vegetable beds. It seems impossible to imagine that this region can support this much organic agriculture. But in less than ten minutes, we have covered more than half the farm’s linear landmass – stretching a short distance each of the twenty-two acres. At the end of the drive, from the slope of the valley, we see the well-named bird house, decorated with window boxes and ferns. Next to that is a noticeboard. It asks visitors if they would like to learn more about organic farming. That would be to sign up to a six-week course conducted in Sri Lanka.

Facts about Marikana Compound Organic Farm *Organic farming is known for its high levels of vitamins, minerals, and organic indigestible food, without the use of synthetic chemicals, chemicals derived from energy or sources of animal waste, fertilisers, herbicides, pesticides, fungicides, growth regulators, batteries, irradiation, and radiation. *The Marikana Organic Farm is the first organic farm on Sri Lanka’s main island, Southeastern Sri Lanka. *The organic farm takes care of crops, their rearing and cultivation, the feedstock for animals and their organic manure, the greenhouses and shade structures, and the hydroponic garden and allotments. *Almost one-third of Sri Lanka’s total production of food is still organic. *The production of conventional agriculture, by contrast, constitutes just 0.03 percent of the total produce. *There are 464 traditional or traditional family farms on Southeastern Sri Lanka’s de facto land-trust lands.

All of this is perhaps why Sri Lanka produces such a large amount of organic food. The country is, after all, the most fertile country in the world, giving it a substantial reserve of organic food. “We farmers are very good at organic farming,” Dr Kamal Madasani, director of the Pacific Institute’s Center for Tropical Agriculture and co-founder of the Mambalam organic rice project in Sri Lanka tells me, “and it is better than conventional farming because we feed a lot more.”

The idea of sustainability is still nascent here. In practice, this means that any organic agricultural practices, well-intentioned though they may be, are still constrained by the notion of using less. Sri Lanka’s initial challenge to achieving sustainable agriculture will be to find a more expansive and holistic approach to sustainable agriculture.

Plunging into organic farming can seem like a logical next step. But replicating organic agriculture on a larger scale is still unknown territory. The situation on the ground here is not uniformly favourable. Take the example of organic farming with Marikana Compound. For all its good intentions, Marikana Organic Farm

Lamar Jackson is excelling in his first training camp